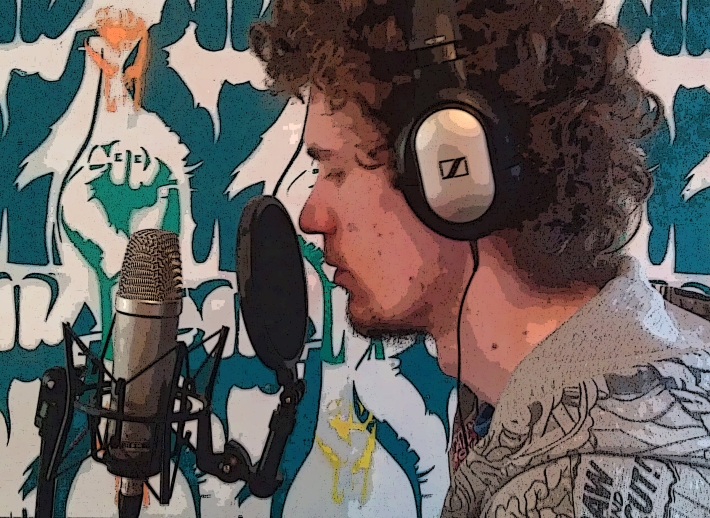 Just over a year after the release of The War On Terra, which won the Crack magazine’s prestigious album of the month award, Verbal Terrorists’ very own Soulful Soldier is in the studio again working on his forthcoming solo EP, Multitude.

Multitude refers both to the concept and construction of the EP. The content is subversive, positioning itself within the global network of counter-hegemonic forces. The way that the EP is being put together also mirrors this, with a loose network of collaborators who are all very different individuals but each share a common progressive outlook opposed to the status quo.

The EP will be six tracks deep with the eclectic mix of classic boombap beats and bass-heavy bangers that audiences have come to expect from Verbal Terrorists.

It’s a truly stellar line up and you might see the odd cameo from some old friends too. Best of all, it’s going to be given away completely free on digital download.

The first track, War is my home. Peace is my religion. Will be dropping very shortly.